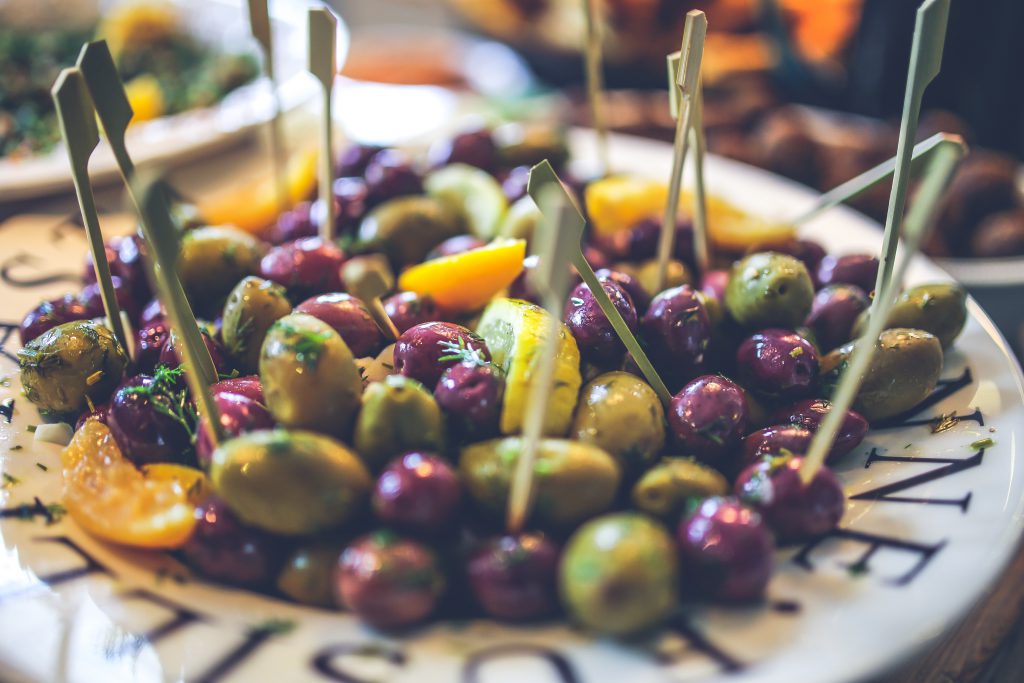 “Spina Antonio – Firm Production of pickled and in oil homemade food” has been working since 1966. Antonio Spina (commonly called Tonino), head of the Spina family, moved to Turin looking for a job opportunity and started working for a firm producing porcini mushrooms. Tonino’s creativity brought him to dream of a similar firm, specilized in the production of preserved food of his hon region, Apulia.
Tanks to his devotion to work and continuous sacrifices, in 1966 Tonino fukfukk his dream: transforming and conserving products of his loved land such as aubergines, peppers, dried tomatoes, lampascioni (wild small onions),artichokes, the true pearls of Salento. Ten years later, proud of the positive market results, he inaugurates a 3000 square metres workshop in the road to Manduria in the town of Oria.
Giampiero and Luigi allow Spina Homemade Production to make a remarkable improvement and to establish itself not only at the local level but also at the international one in the high quality gastronomy sector.
https://www.spinasaporidipuglia.com/en/spina-sapori-di-puglia.asp